I can’t believe it’s already the end of September. My eldest daughter got married one month ago, and my twins have been back in school for three weeks.

Writing the second draft of my novel (which I’m calling the first draft since I’m calling the novel-like pile of words I completed my zero draft) is going much slower than I expected. I think this is because when I wrote that initial draft I did more “discovery” writing than I thought – the story crystalized as I wrote it.

It took me two-and-a-half weeks to write/rewrite the first 5000 words in which I introduce two of the three POV characters, their goal, the world, and foreshadow the third main character.

I got stuck when I started writing/rewriting the next chapter of the novel in which I introduce the third POV character, his goal, another part of the world, and the main villain. I realized I had no idea how this third hero would interact with the villain initially, before he is aware of their conflict. In my first/zero draft I worked out the what/why/how for the villain later, but not so much in the beginning.

My solution: Summarize the novel from the villain’s point of view.

That brought so much of the story into focus for me. It also clarified the motivations for another character… the one who betrays my main characters. 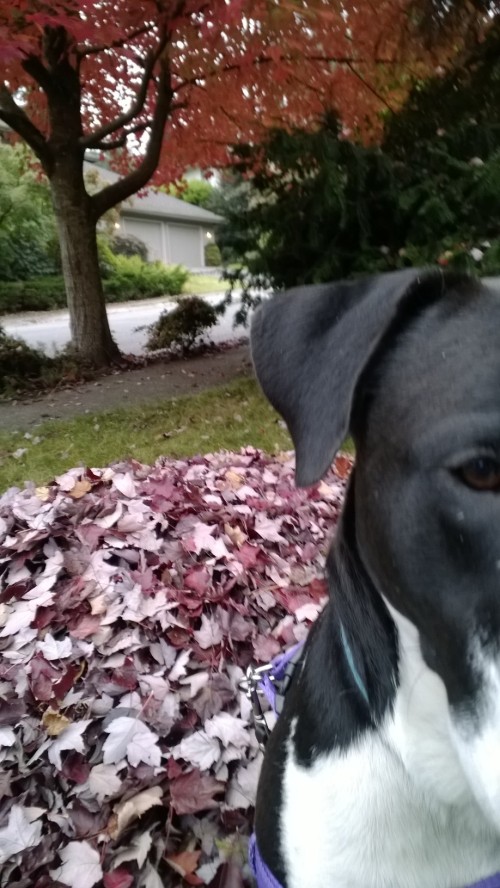